The Inspirational Journey Of Johnny Peralta: How Did He Become Successful?

BMW to invest $1B in Plant Spartanburg expansion

Meet the multifaceted Jesus Gaskon, from being a teacher to a tattoo artist.

The Social Media Revolution Has Come to The Legal Industry – With James Helm, The Founder of TopDog Law 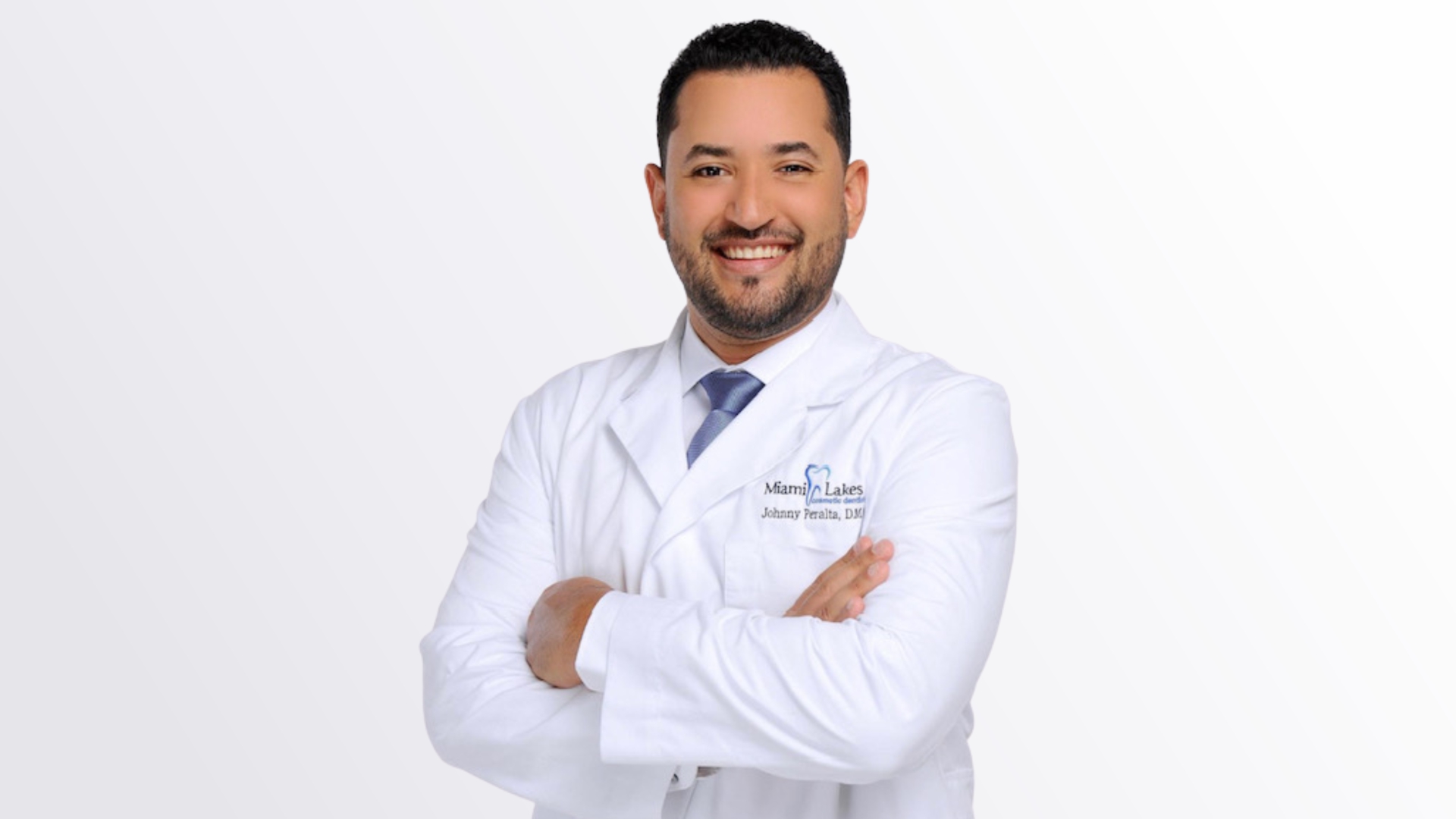 Johnny Peralta is the definition of hard work and success. Johnny Peralta story is one of hard work and determination. Before he was even out of his teens, the young man had signed on as a player for a minor league team in 2003 – just two years after graduating high school! He then went back home to become educated at university, where he finally pulled off something that many people thought would never happen: graduation with honors at Nordestana Catholic University.

He was determined to start his career in America, so he came. After successfully graduating from university, this young man decided that it would be best for him to emigrate here, where many opportunities were available. He studied at Florida Institute for Advanced Dental Education from 2012-2014. He projected himself as a health professional and began his career in dentistry with great excitement.

His rise to stardom began in 2017 when he opened Miami Lakes Cosmetic Dentistry and, later on, a second office called Coconut Creek Implant & Cosmetic Dentists, which is part of his personal growth. He is a health professional recognized for his achievements and certifications. Today he holds two unique fellowships, one in implantology from Las Vegas Nevada University and another being considered an expert by the American Academy of Implant Prosthodontics, among many other prestigious organizations such as ADA, AACD ICOI, AAIP, etc.

Johnny Peralta team of dental experts is highly rated for their expertise in oral surgery and rehabilitation. They offer various services, including invisible aligners to help you maintain your teeth without unnecessary pain or discomfort; complete crowns made from porcelain which can be customized according to the shape that best suits each patient’s unique mouth history, so they receive an investment worth keeping!

His goal is to provide the community and its patients with a high quality of service by adapting it specifically for each client. He’s also considering expanding his business into something that will serve even more people in need!