Seth Bader, The 8 Figure Attorney, and The Team of 8 Figure Firm Consulting Arrive in San Diego, California, Ahead of The Third 8 Figure Firm Mastermind

The Biggest Gaming News For December 3, 2022 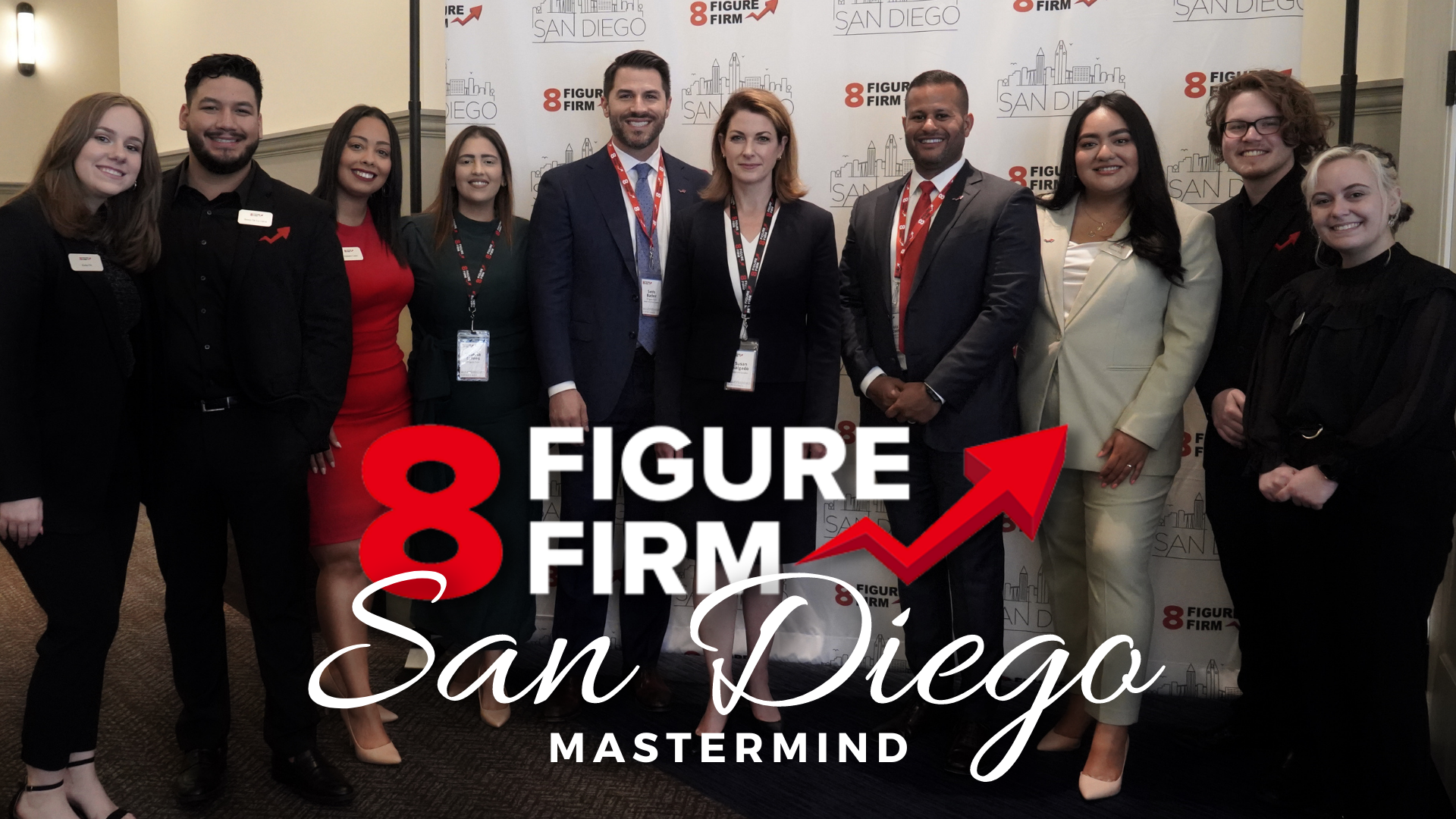 On Wednesday, May 18th, a day before raising the curtain for the 8 Figure Firm Mastermind conference, Seth Bader, better known as the 8 Figure Attorney, and his partner, Luis Scott Jr., the co-founders of 8 Figure Firm Consulting, arrived in San Diego, California.

In its third edition, the 8 Figure Firm Mastermind comes all the way to the West Coast into America’s finest city. Between Thursday, May 19th, and Saturday, May 21st, law-entrepreneur rising stars from across the country will summon at the Pendry San Diego for this unique transformative event

Bader and Scott, who are also the co-owners of the Atlanta-based law firm Bader Scott Injury Lawyers, flew to California with their team, prepared for what promises to be a weekend filled with value and growth.

“This mastermind alone will help people save at least half a million dollars on efficiencies and revenue creation,” commented Scott. “We are really excited to be able to share this.”

In recent years, Bader and Scott have become renowned experts in the art of law firm management. Their experience scaling Bader Scott injury Lawyers from a seven-figure to a multi-eight-figure law firm in just two years gave these two consultants an acute knowledge of the processes required to achieve predictable explosive growth.

At 8 Figure Firm Consulting, Bader and Scott have aided dozens of law firm owners across the United States to escape the trap of stagnant growth and surpass the eight-figure benchmark in predictable annual revenue.

After the success of its previous two editions, 8 Figure Firm brings its Mastermind experience to San Diego, California. On this version of the 8 Figure Firm Mastermind, attendees will learn from Bader, Scott, and a list of other elite marketing and law-firm-management experts the keys to streamlining their operations to achieve maximum efficiency.

After arriving in San Diego on Wednesday, Scott, Bader, and the 8 Figure Firm team had dinner and a celebratory wine toast ahead of what they know will be three hectic days of networking and giving value.

An increasing number of law entrepreneurs are taking notice of the 8 Figure Firm Mastermind experience. On May 19th, more than 60 law firm owners from all over the country will be present at the Pendry’s conference room, doubling the number of attendees of the two previous editions.

The San Diego Mastermind will bring special speakers and numerous other surprises, including a premium Friday night experience with a Michelin-Star chef and invaluable networking opportunities.

Before heading to their hotel suites to rest prior to the official start of the 8 Figure Firm Mastermind, Bader and Scott did not hide their excitement for this conference. Attendees to previous editions had some of their best quarters ever in the months after the event; Bader and Scott are confident that law firm owners attending the San Diego Mastermind will achieve similar explosive growth.