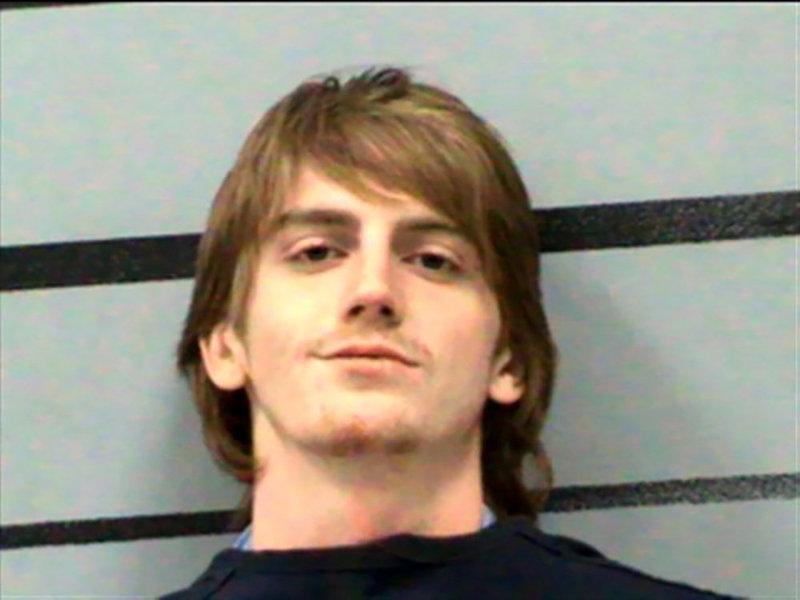 year-old student confessed to fatally shooting a Texas Tech University police officer hours after the suspect’s family warned the school he could be suicidal, according to police and an arrest warrant posted online on Tuesday.

Daniels’ records posted online by the Lubbock County Jail did not list an attorney. The Lubbock Avalanche-Journal reported that he was a freshman from Seguin, Texas, near San Antonio.

The officers found drug paraphernalia in the room, and when Daniels arrived, arrested him, and took him to the university police station, Bonath said.

Daniels pulled a gun at the police station, shot East in the head and fled on foot before being caught, officials said.
An arrest warrant filed by Lubbock police said Daniels stated at the beginning of an interview with two detectives that he had shot the officer and done “something illogical,” according to the warrant posted online by local media.
A Texas Tech spokesman told ABC News that a family call had led university police to check on Daniels.

Bonath said that the Texas Tech counseling center got a call earlier on Monday from Daniels’ family saying he may have a weapon and be suicidal.

Bonath was not clear about when the counseling center called police.

East, 48, had worked since May as an officer at the Lubbock campus. He began working for the university’s El Paso campus in 2014. East is survived by a wife and two daughters, Bonath said.

“First and foremost, our hearts go out to the family of the police officer killed at Texas Tech University,” Texas Governor Greg Abbott said in a statement.