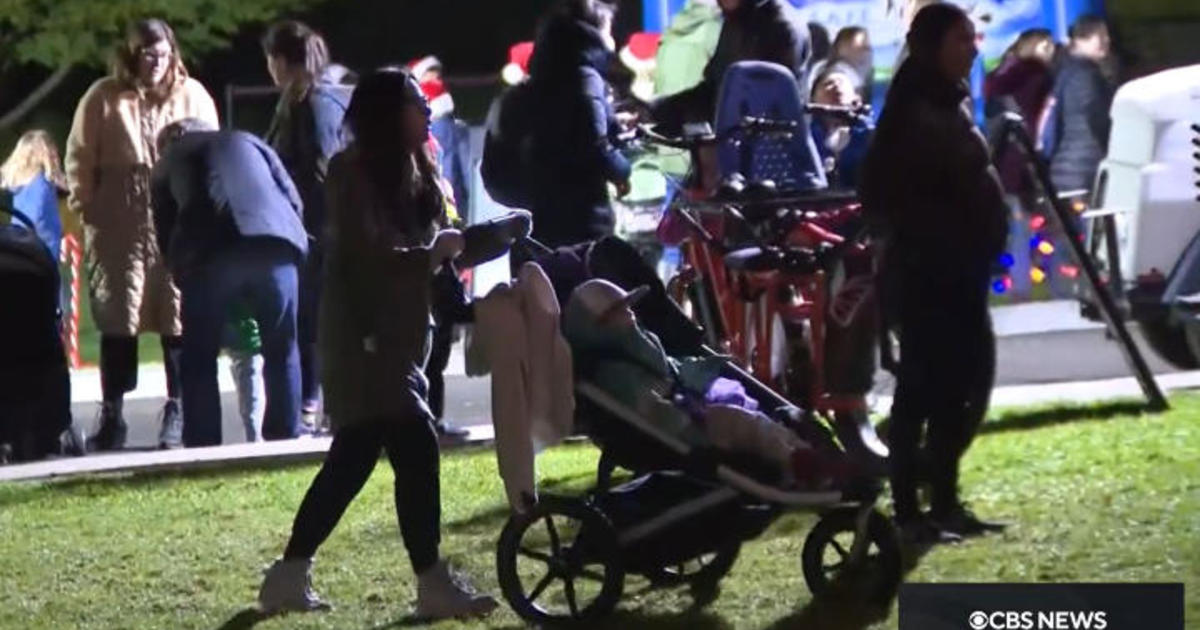 SAN FRANCISCO — Authorities are still trying to figure out how a 10  in a San Francisco park and nearly died.

The incident has many parents concerned about whether or not it can happen to their child.

The good news is that Ivan Matkovic, the father, says his son is doing great. He believes his son touched something with a trace amount of fentanyl powder and then put his fingers in his mouth. Even a small amount could be lethal for a young child.

Families gathered at Golden Gate Park on Thursday night to enjoy the kickoff of the holiday season. They tightly gripped their little ones as they celebrated, especially after hearing the frightening news involving the infant.

It was on Tuesday when a nanny took Senna Matkovic to a playground in the Marina District. His father, Ivan Matkovic says one minute his baby was crawling and grabbing things and the next, he required immediate medical attention to save his life.

“It’s fairly terrifying,” Joshua Ross said. “It’s terrifying. It can happen to anybody if you take your eye off your kid for a second.”

Some of the parents are sharing this story with others to spread awareness. They’re being cautious but also let their kids be kids.

“I think we try to be really careful but we want him to really explore and not feel scared,”  Wilkinson said. “There’s a balance you have to strike.”

“It’s scary because this fentanyl thing,”  Ross added. “You have to keep your eye on them, but what’s the trade off here. What do you lose by watching them like a hawk and being a helicopter parent so this doesn’t happen.”

Matkovic says it would be helpful to spot the signs of an overdose. One sign is if the lips immediately turn blue.