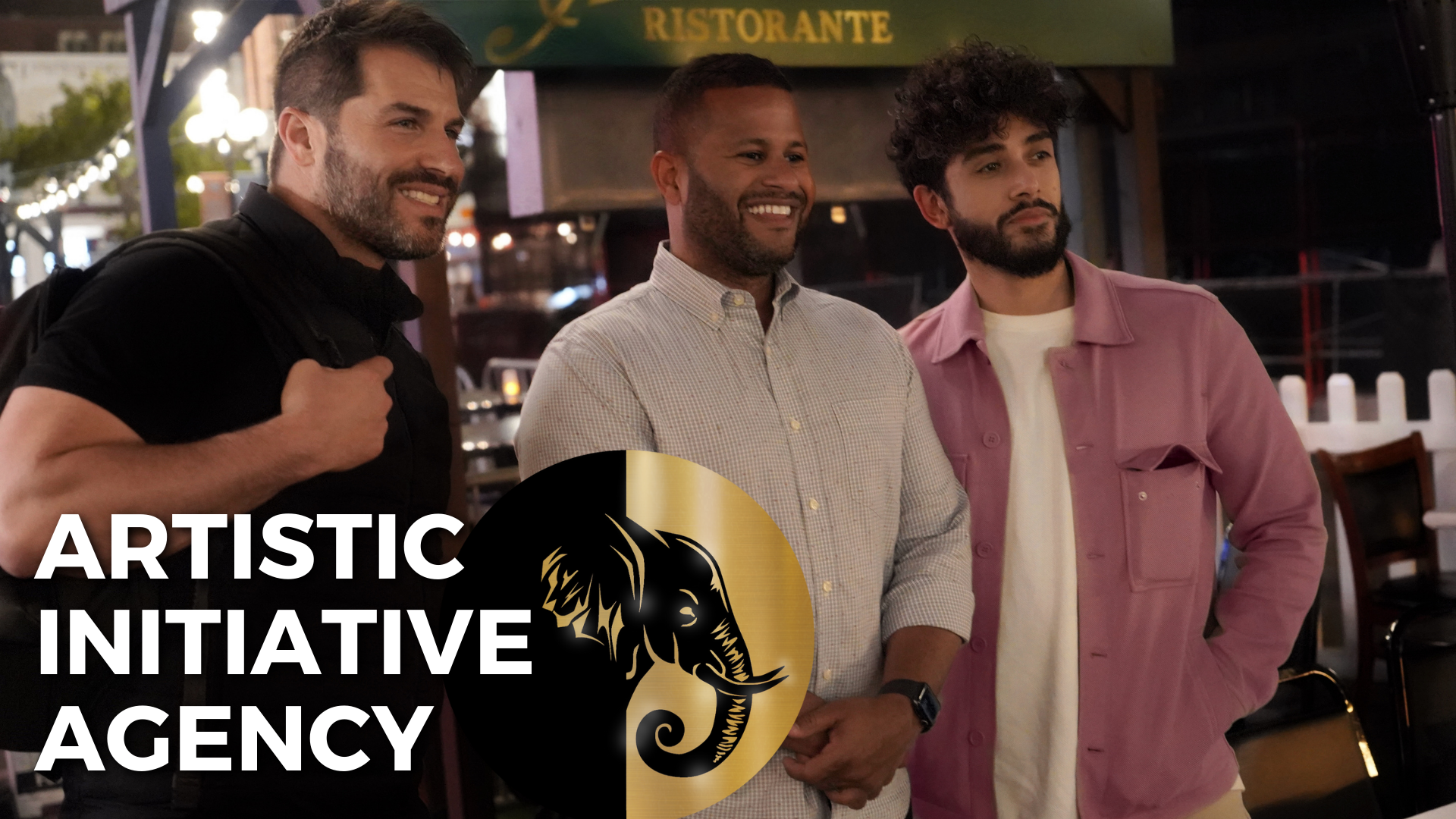 After three days of driving across the almost 1,500 miles of deserts and savannas between Houston, Texas, and the West Coast, the founder of Artistic Initiative Agency arrived in San Diego, California, on Wednesday, May 18th.

Despite having traversed more than half of the continental U.S, there was little time to rest. Camera in hand, the founder joined the rest of his team, who had flown from the agency’s branch in Atlanta, Georgia, into San Diego, to film a pre-mastermind dinner hosted by two of the agency’s clients.

The founder and the Artistic Initiative Agency crew traveled to San Diego, California, to cover a law firm mastermind conference conducted by two of their most prominent clients, which will take place between Thursday, May 19th, and Saturday, May 21st, at the Pendry San Diego. The founder and his team will curate live vlogs and other content for multiple social media platforms for this exclusive event.

The Artistic Initiative Agency team is not at odds with the frenzied pace of social media. Over the past years, this award-winning branding agency has become one of the leading pioneers of high-end social media marketing. With offices in Houston, Texas, and Atlanta, Georgia, and a multi-cultural creative team that expands over three countries, Artistic Initiative has scaled into one of the fastest-growing social media marketing companies nationwide.

For a founder and his team, the logistics of covering this mastermind conference, which will have more than 60 attendees, were a test of their creative and organizational abilities. With cinematic-quality video content, graphics, high-quality pictures, and press coverage, the Artistic Initiative team is prepared to highlight each participant and cover every angle of this event.

Artistic Initiative Agency is infamous for the impeccable quality and originality of the content it curates. Its vlog-style videos have become a signature of the agency’s work. The founder and his team introduced the concept of using the filming style of YouTube vloggers and social media influencers in corporate marketing.

As the founder and his team prepare for their coverage of the mastermind conference in San Diego, the Artistic Initiative crew intents to give this event the high-end touch that characterizes the agency’s work.