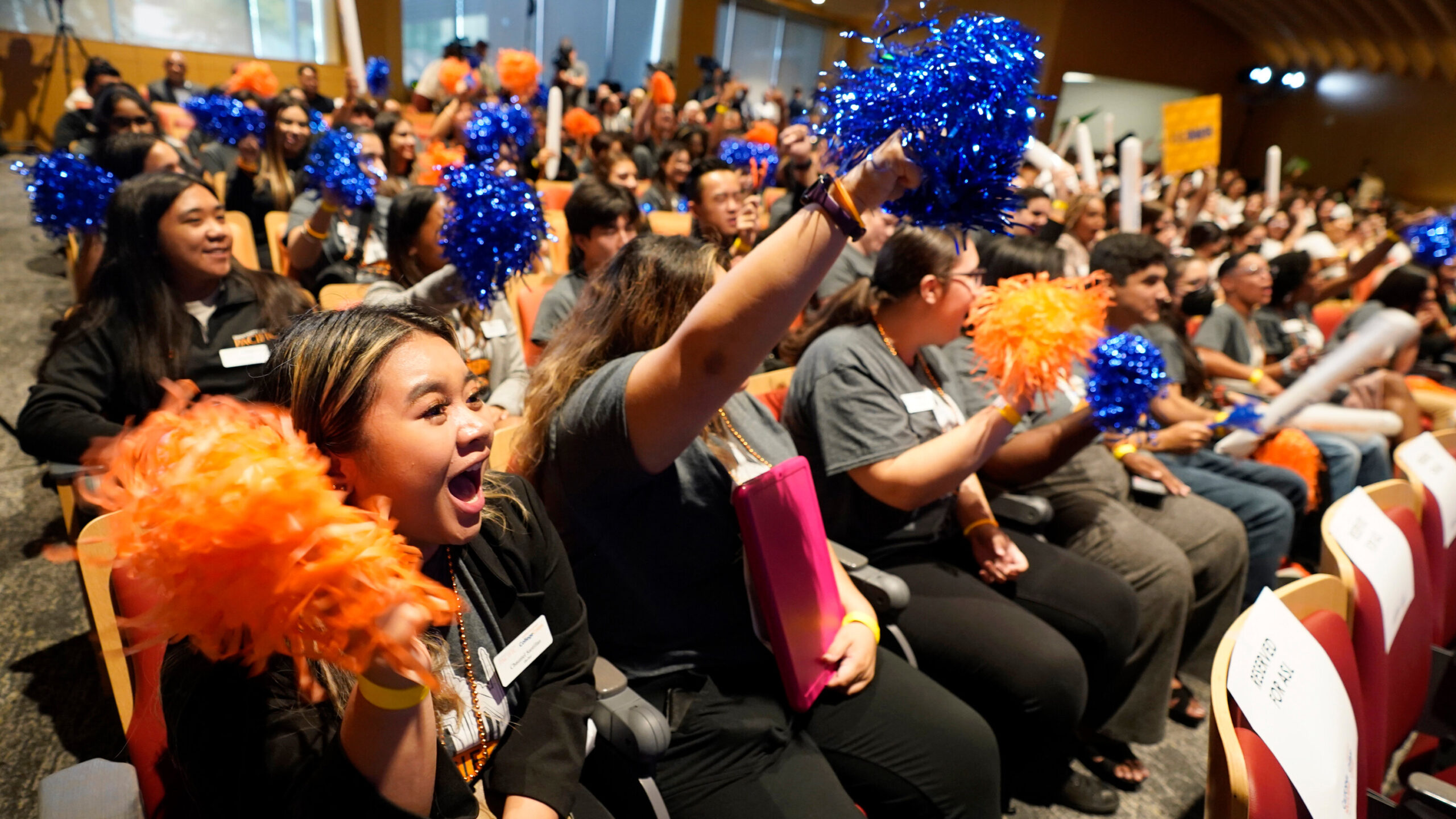 Of the hundreds of laws signed and initiatives overseen by Gov. Gavin Newsom while in office, a new state program is the one that he’s  of than anything else.

The California College Corps, a state program that began this year, selects low-income college students to complete community service in exchange for $10,000 to spend on tuition and living expenses. The aim is to help students reduce their debt, while empowering civic action and addressing problems in the state, including education gaps, food insecurity and climate change.

“Instead of working at a restaurant or a cafe, now you’re going to have the chance to tutor, mentor, take climate action, go to food banks and do other important work,” California’s chief service officer, Josh Fryday, told me. “We really think this is an exciting and unique model, and it’s a model that we hope gets emulated by other states and around the country.”

The four-year program is funded by approximately $300 million in state money, and about 13,000 students are expected to enroll through 2026.

To select the first class of students this fall, the state partnered with 46 California college  including U.C. Berkeley, Fresno City College and Cal Poly San Luis Obispo, for help in choosing students who could most benefit. The inaugural class of 3,200 was  at a ceremony in Sacramento in October.

Over the course of the academic year, the students will serve 450 hours, which is about 15 hours a week. Half of the fellows are spending that time tutoring and mentoring in low-income schools in an effort to address the state’s Covid-driven learning loss, Fryday said. Others are building community gardens, planting trees, working at food banks or participating in other local community-service projects identified by their colleges.

“It’s one of the aspects of the program that we’re most proud of,” Fryday told me. The class is also mostly composed of first-generation college students, and more than 80 percent are people of color.

Newsom said he hoped community service work would help the college students discover their purpose, “their North Star” that would guide them through their professional and personal lives.

Honestly there’s nothing that enlivens me more than the fact that you’re on your journey to figure it out,” he said at the swearing-in ceremony.