The politics of Ukrainian reconstruction

Polina Cohen, from Fine Arts to the world of tattooing

Wildfire Map: Here’s a look at some of the fires burning in California and air quality conditions 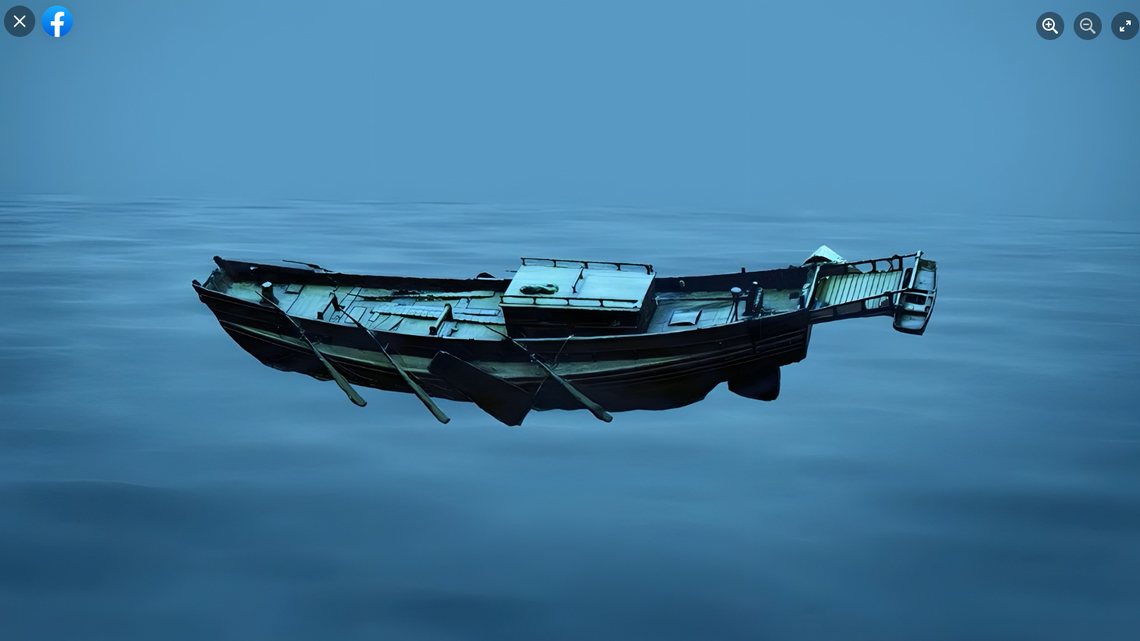 Salvage efforts in China freed an ancient shipwreck and its beautiful cargo after more than a century trapped beneath the waves, photos show.

Researchers first detected the Yangtze No. 2 Ancient Shipwreck off the coast of Shanghai in 2015, but salvage efforts have taken years of planning and preparation, the State Council of the People’s Republic of China said in a Nov.

22 Xinhua news release. The 160-year-old shipwreck dates to the Qing Dynasty, experts said. The wreck is “one of the largest and best-preserved wooden shipwrecks discovered underwater in China,” the release said. With 31 cabins

the ship is 125 feet long and about 32 feet wide. The sunken merchant ship rested about 18 feet underwater on the riverbed near Hengsha Island, where the Yangtze River meets the East China Sea, officials said in a news release.

when salvage operations began in March. To bring the ship to the surface, researchers built a watertight chamber designed to enclose this particular shipwreck, the Global Times reported. After the wreck was inside, the chamber was slowly lifted to the surface — a process that took almost three hours.

The mast of the shipwreck broke the surface just after midnight on Monday, Nov. 21, according to an earlier news release. Before bringing the shipwreck to the surface, salvage operations explored four cabins, discovering over 600 cargo items, Global Times reported