Elon Musk Cuts Twitter Expenses by Falling Behind on Bills 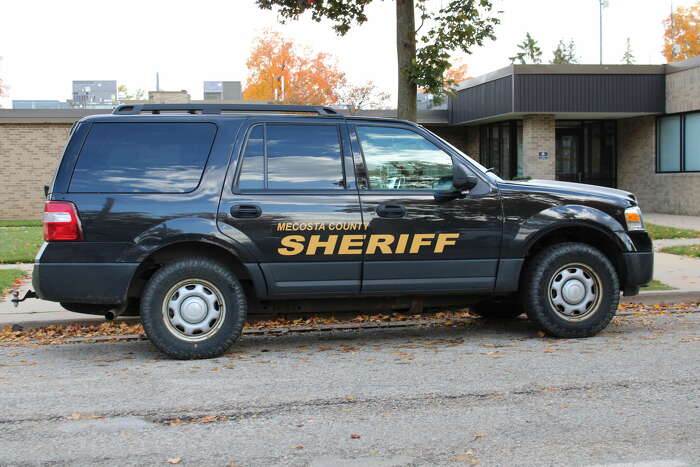 The annual tech industry event formerly known as the Consumer Electronics Show is returning to Las Vegas this week with the hope that it looks more like it did before the coronavirus pandemic. The show changed its name to CES several years ago to better reflect the changing industry and the event, which had expanded beyond audio and video to include automotive, digital health, smart phones, wearables and other technologies. Companies and startups will showcase innovations in virtual reality, robotics and consumer tech items to the media and others in the tech industry. The show is not open to the general public. Organizers say their goal is to draw 100,000 attendees.

FTX founder Sam Bankman-Fried has pleaded not guilty in Manhattan federal court to charges that he cheated investors and looted customer deposits on his cryptocurrency trading platform. Bankman-Fried entered the plea Tuesday in his first appearance before a judge who set a tentative trial date of Oct. 2. He is accused of defrauding investors by illegally diverting massive sums of customer money from FTX to make lavish real estate purchases, donate money to politicians and make risky trades at Alameda Research, his cryptocurrency hedge fund trading firm. Bankman-Fried was released from custody with electronic monitoring two weeks ago to await trial at his parents’ house in Palo Alto, California.

Stocks fell on Wall Street’s first trading day of 2023 after closing out the worst year since 2008. Investors will be closely watching moves by central banks in coming months to fight inflation with higher interest rates, all the while bracing for the recession and higher unemployment that could result from those policies. This week markets are looking ahead to a monthly report on the U.S. job market that could provide clues on where the economy is headed. The S&P 500 index fell 0.4% Tuesday. The Dow Jones Industrial Average closed just a touch lower and the Nasdaq fell 0.8%.

1st tanker carrying LNG from US arrives in Germany

The first regular shipment of liquefied natural gas from the United States has arrived in Germany. It’s part of a wide-reaching effort to help the country replace energy supplies it previously received from Russia. The vessel arrived Tuesday at the port of Wilhelmshaven where its shipment of LNG will be converted back into gas at a special floating terminal that was inaugurated last month. Germany has rushed to find a replacement for Russian gas supplies following Russia’s invasion of Ukraine. The facility in Wilhelmshaven is one of several such terminals being put in place to help avert an energy supply shortage. Germany has also temporarily reactivated old oil- and coal-fired power stations and extended the life of its last three nuclear power plants until mid-April.

Elon Musk is trying to slash expenses at Twitter as close to zero as possible while his personal wealth shrinks — and this apparently has included falling behind on rent at the company’s offices. Twitter owes $136,260 in overdue rent on its offices on the 30th floor of a building in downtown in San Francisco. That’s according to a lawsuit filed by the building’s landlord last week. Columbia REIT 650 California LLC served a notice to Twitter on Dec. 16 informing it that it would be in default if it didn’t pay within five days. The lawsuit says the five days elapsed without payment.

A group of video game testers has formed Microsoft’s first labor union in the U.S. It will also be the largest union in the video game industry. Microsoft has already told the Communications Workers of America it would accept the formation of the union at its Maryland-based video game subsidiary, ZeniMax Studios. That’s fulfilling a promise it made to try to build public support for its $68.7 billion acquisition of another big game company, Activision Blizzard. About 300 quality-assurance workers at game publisher Bethesda Softworks and its parent ZeniMax were expected to join the union based in offices in Maryland and Texas.