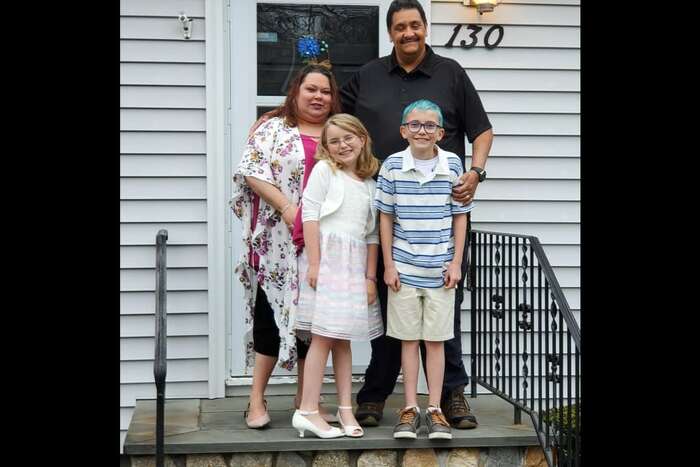 The body of a 5-year-old child who was reported missing in September has been found in the Yakima River, police said.

The Yakima Police Department said Friday that law enforcement officers responded Thursday to the area of Yakima Valley Highway and Burke Road after a report that human remains were found in the river.

Skeletal remains were recovered and an autopsy was done Friday, police said. Based on a comparison of dental records, detectives and the county coroner’s office determined the remains are that of five-year-old Lucian Munguia, according to police.

DNA testing will be done to confirm the identification.

The child was last seen at Sarg Hubbard Park in Yakima on Sept. 10. Based on the autopsy results, nothing indicates that criminal actions led to the child’s death, police said.

Copyright 2022 The Associated Press. All rights reserved. This material may not be published, broadcast, rewritten or redistributed.