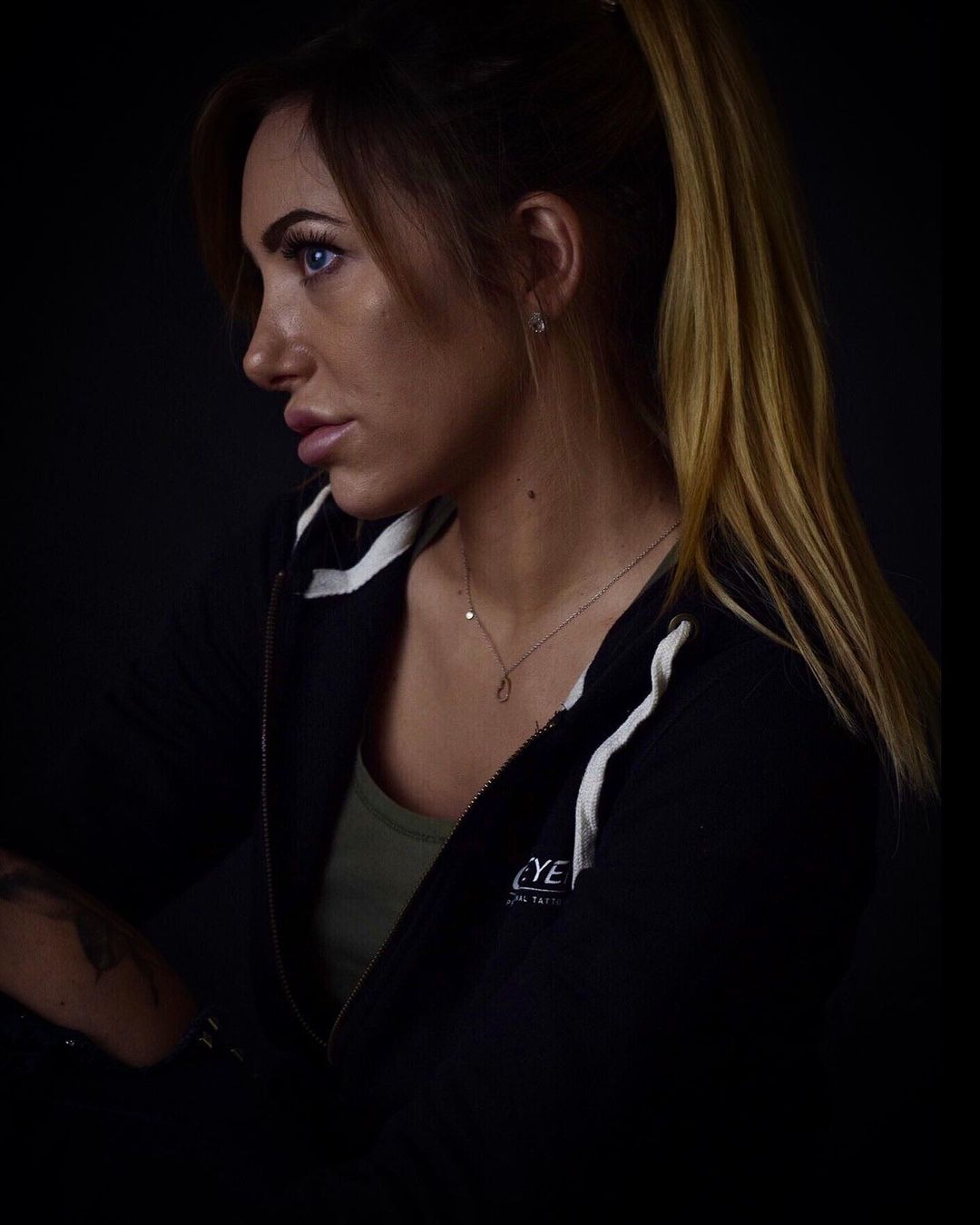 Sissy Ink is a self-taught tattoo artist, who has become one of the best exponents in Europe.

Sissy Ink  began her path in art since she was a child, when during her early years she loved to draw and her parents realized that she had the talent to perform in the art world, without knowing that in the future, she would finally dedicate herself fully to a profession in the field.

However, despite her great talent and the quick diagnosis of her parents, Sissy Ink  had to teach herself each of the techniques that helped her improve her skills, since she did not know anyone in her close group who was dedicated to to the world of tattooing or in another area of ​​the body modification industry.

When she was young, her Sissy was beginning to learn about the world of tattooing, however, she did not know anyone who could teach her, which led her to become a self-taught tattoo artist. Today she Sissy Ink  is one of the best exponents in Europe, specializing mainly in portraits under the black and gray technique.

This technique is extremely difficult to master, due to the demand for experience and techniques to achieve each of the tricks that help create a realistic tattoo. Sissy Ink’s path led her to open her first tattoo shop known as Electric07 in 2020, in the city of Mannheim, Germany; She also shares a small studio tattooing with the best tattoo artists in the world.

Sissy Ink  great talent has helped her gain fans all over the world, as many of her clients travel from various parts of the world just to get tattooed exclusively with her, burdening her work schedule year after year.

During Sissy Ink  career she has earned important awards such as 3 grand awards held at the Las Vegas Convention at the Planet Hollywood Hotel. This is one of the important steps that the tattoo artist has taken, feeling extremely proud of her entire career, which has led her to earn a name abroad.

Other important distinctions of Sissy Ink is being sponsored by important companies in the tattoo world such as:

Sissy Ink  path of learning in the world of tattooing does not end, as she intends to continue working hard to earn a name among the most important positions in the tattoo world, improving her technique and adding other styles that she would also love to master. .

You can visit her profile on her Instagram Sissy Ink , where you can enjoy her work and see all the quality that she prints in each of her works. Also, she remembers to follow her to inform you of all the events that she will participate in in the future.